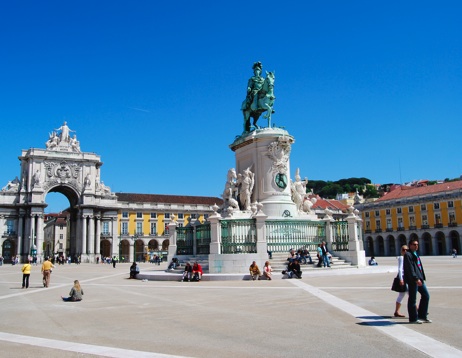 Lisbon (Portugal) is Europe’s second-oldest capital (after Athens), once home to the world’s greatest explorers like Vasco da Gama, Magellan and Prince Henry the Navigator, becoming the first true world city, the capital of an empire spreading over all continents, from South America (Brazil) to Asia (Macao, China; Goa, India). 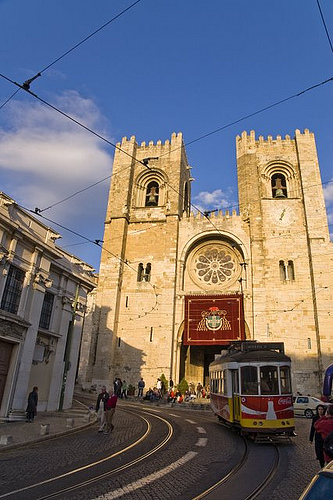 Across the 25 April suspension bridge from Lisbon, magnificent sandy beaches stretch south for nearly 30 kilometres from Caparica to Cabo Espichel. 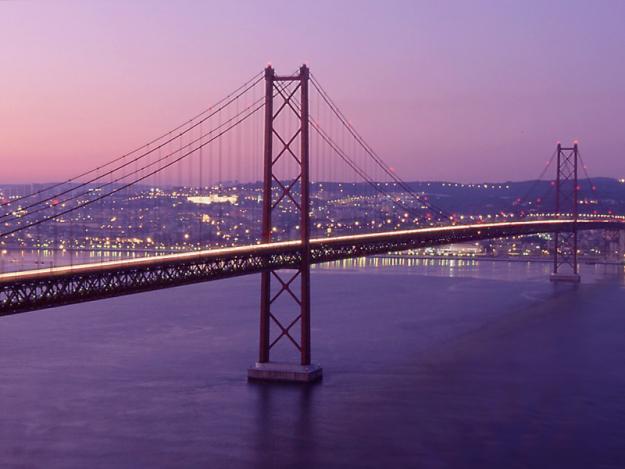 Caparica, itself a fishing village and cluster of guest houses and small hotels, is principally a summer resort for the people of Lisbon.

What to see. On the cliff above the beach with its brightly-coloured sardine boats, stands an old Capuchin Monastery originally founded in 1558. For bathers, an open-carriage railway runs for 10 km along the beaches of the Costa da Caparica during the summer months. 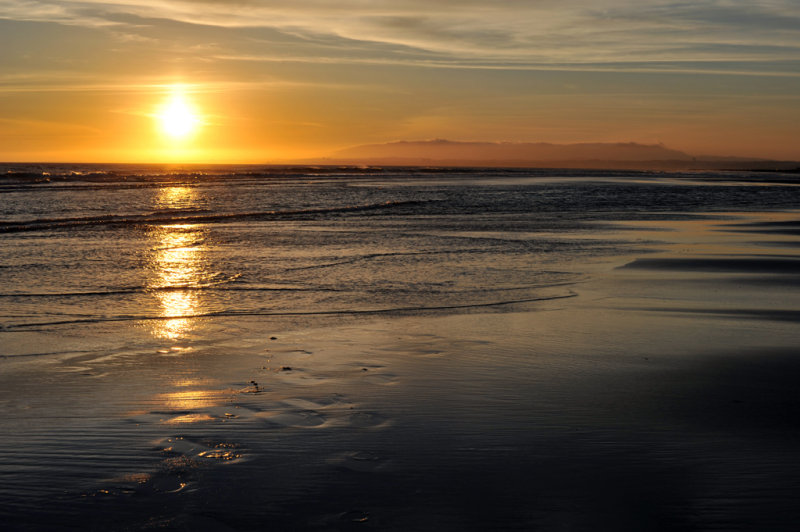